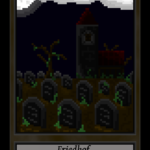 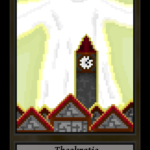 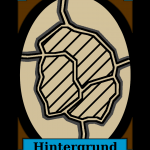 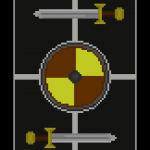 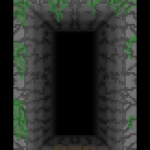 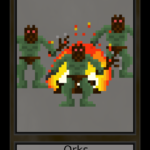 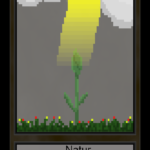 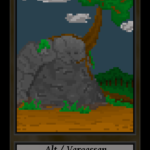 Night of the Undead Productions 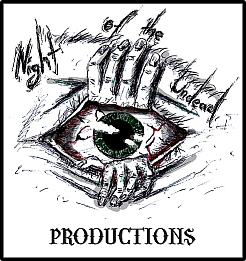 This is the barebones map for you to play on. Don’t worry, there will be stuff on it once you start the game.

The Kingdom you are in(Alaria in this case)

Depending on the kingdom you started in, this view will change. In this mode you can see all moving objects like armies, peasants and the likes. In this case I added almost all the icons that can appear, like the giant sword that indicates a besieged city.

As of now, there is not much story, because it is not important. There are five kingdoms vying for control of the known world. Most of the kingdoms have varying  properties but their story is not that important for those. Before balancing has been done and the game fleshed out, this will most likely not change.

MainMenu – Everything about the first part of the game

Description – What the game is about

Skills and Talents – Everything you ever wanted to know about yourself

Fights and Sieges – This is mostly about the A.I. armies but yours are in the mix too (Under Construction)